This page will be soon updated with more snippets of research being done at IISER TVM. 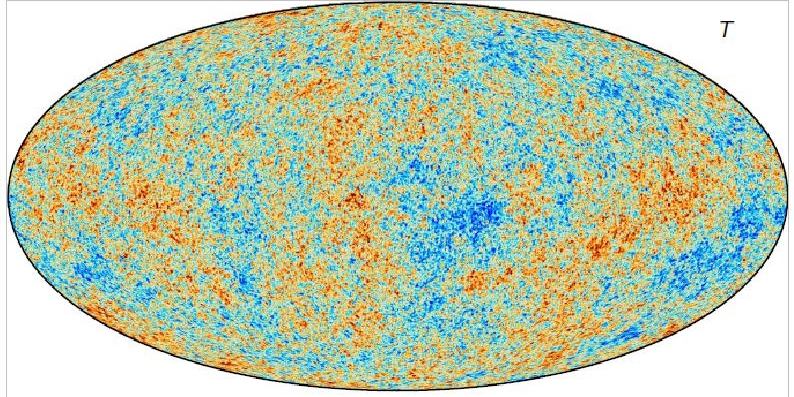 The image is an accurate measurement of the temperature anisotropy of Cosmic Microwave Background (CMB), the oldest light of our Universe that we can realistically see today, obtained from the observations made by the Planck satellite of the European Space Agency (ESA). The data analysis pipeline used for the measurement of the CMB (NILC) has been developed by Dr. Soumen Basak, Associate Professor, School of Physics. 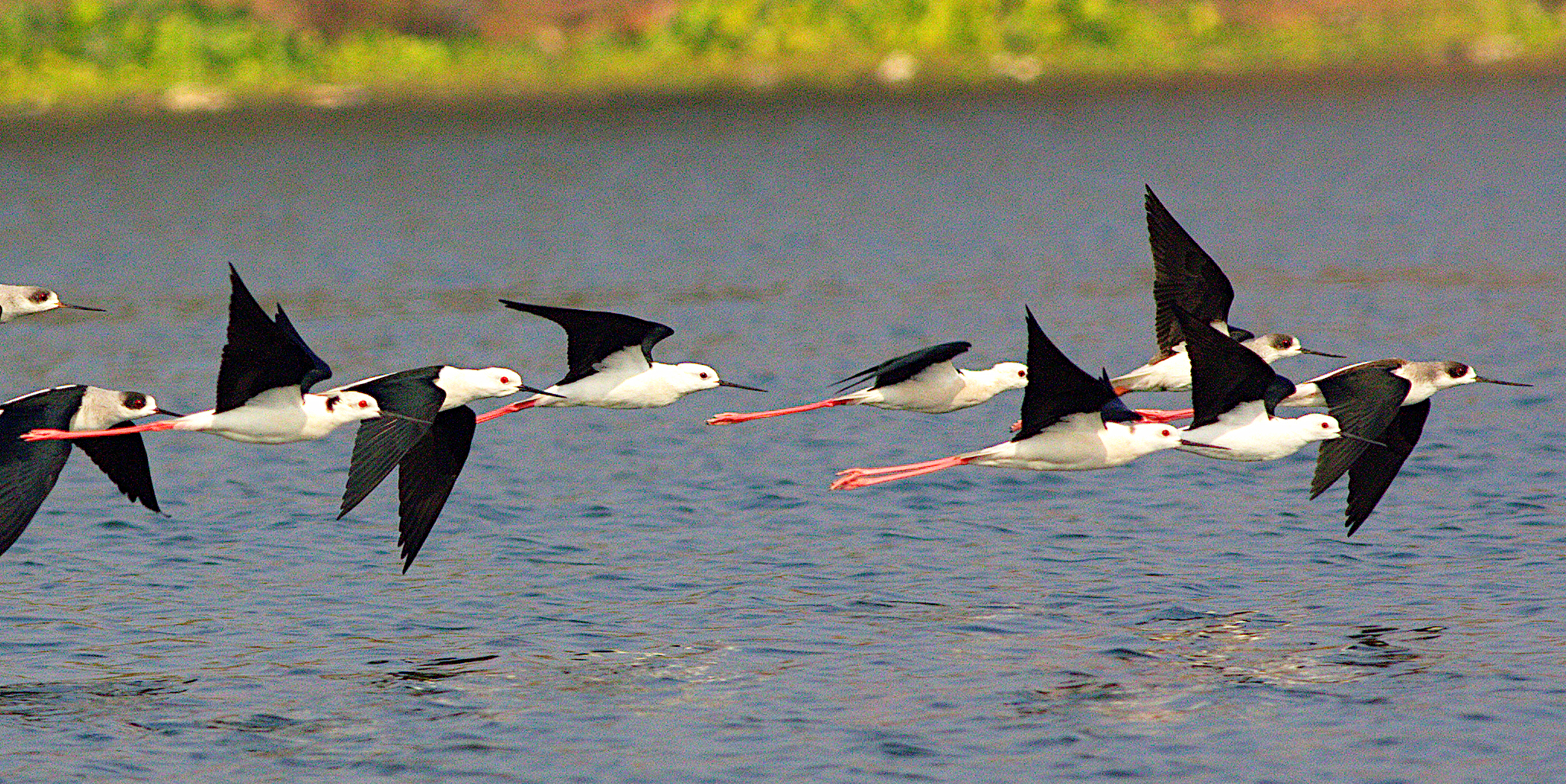 When flying, many birds alternate between appearing dark and brightly coloured, because of dark and light colour patterns on different parts of the body. Thus, dark colours alternate with bright 'flashes'. Such flashes are also seen in other animals when in motion, for e.g., in fish that reflect light deferentially depending on the angle from which they are viewed (illustrated in the image above). Such flash colouration appears especially common in group living animals. PhD student Gopal Murali and Ullasa Kodandaramaiah from the School of Biology have used virtual experiments where human 'predators' attack moving prey on a computer touchscreen, to show that prey animals can benefit by displaying sudden flashes of bright colour. These flashes appear to make it difficult for predators to track their prey. The experiments suggest that this benefit is greater when the prey move in groups. The results, therefore, can explain why many group living animals appear to have dynamically changing colours. The work was published in the journal Scientific Reports Murali et al 2019.